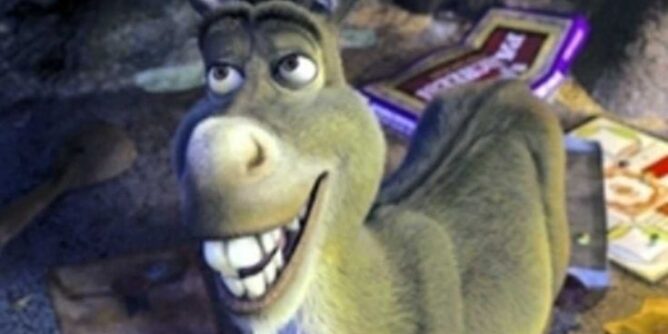 Good soup is a famous meme format from Adam driver and it originated from a popular TV series known as Girls. If we trace the date of it’s origin. It came out all the way back in the year 2017. It is an exploitable meme which can be used in many variations. The series “Girls” on HBO aired an episode in 2017 where the character Adam Driver is sitting in a diner, slurps the soup he ordered and gives on “OK” sign and saying “good soup.” To be precise, the episode was the 8th episode of the sixth season.

This trend became so popular that people who hadn’t heard about the series on HBO got to know about it and it’s existence as a good show. This trend became popular in the category of Lip dub memes. As this meme was also an exploitable people could use so many variations with this template. This trend became very popular on tiktok as tiktok is famous for the lip dubs videos. August of 2021 was the peak time of this meme’s spread. When this video got famous on tiktok in August 2021, it got over 3.4 million views. Similarly few days later, more videos were posted and one of those videos got over 6.4 million views on tiktok. But this was not the end, another meme video was posted on tik tok again which got 11 million views! This is the highest number of views this meme has achieved.