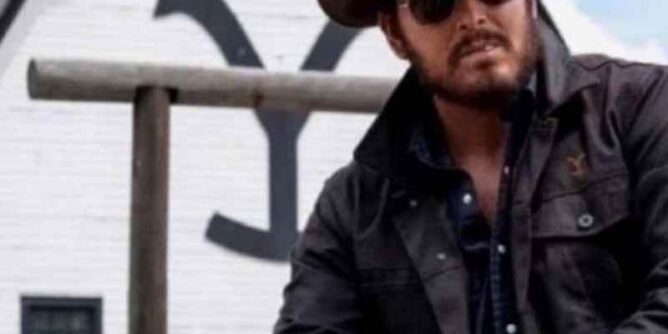 Yellowstone , this is an American television drama , very popular drama , created by Taylor Sheridan and John Linson , which was broadcasted on June 20 ,in the year of 2018, on Paramount Network. The actor featured in the drama are Cole Hauser, Kelly Reilly, Kevin Costner , Wes Bentley ,Luke Grimes and Gil Brimingham. The series is about the Dutton family , which is led by John Dutton , who has the largest controls over contiguous property in the United States, who is under constant attack by people whose it borders- land developers, an Indian reservation, and American’s first National  Park.

Yellowstone Memes: Notes To Have

As this a famous American drama , people create memes out of the drama , to express their idea about the drama through memes , which is also indirectly promotion of the show. Memes are most relatable content on internet , they are short and situational yet very relatable for people . Memes instantly lighten up your moods , and makes the situation or your level of tension is reduced after seeing memes. It commonly sees in the image form with situation caption ,though it can be in the form of videos too, but generally seen in the form of images.

Rip, go round up the CDC and the Coronas.

Drop’em off at the train station….

Yessir anything else? Take the media too.

What are we going to do when Yellowstone blows up? It’s already on fire!

You: I be so lonely

Me: are you wanna be dead

Yellowstone on call: YOU HAVE SOMETHING THAT BELONGS TO ME .

Our first stop is shut the F**k up.