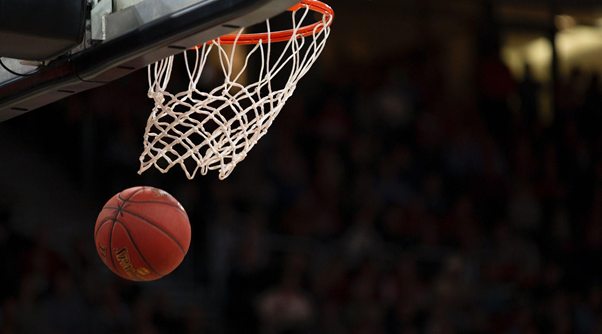 Basketball has been one of the most popular sports in China for a couple of decades now. While basketball has always been seen as a quintessentially “American” sport, it has a massive following across Europe, Africa, and Asia.

However, China is one of the more interesting places due to the relatively strange way the sport grew. From Yao Ming, who was once part of the highest NBA payroll, to David Stern, the former NBA commissioner who made magic happen.

You can’t speak about basketball in China without talking about Yao Ming. The 7ft 6 giant has been widely praised as one of the best big men in NBA history, and while he never won a ring during his time, the 8-time All-Star was still one of the greats.

Michael Jordan is widely regarded as the player that was so good he brought the NBA into the homes of millions of people worldwide. Much like Lionel Messi or Ronaldo, you don’t need to be a basketball or sports fan to know who Michael Jordan is.

The excitement surrounding Jordan permeated every media outlet. Whether you could watch basketball or not, he would be on the news, in newspapers, and sprawled across the covers of magazines.

There was a point where it would be near impossible not to hear about him if you lived somewhere that was tuned into current events. Combine the fame of Yao and Jordan, and you have two of the best representatives that appeal to a Chinese audience.

David Stern, who served as the NBA commissioner from 1984 to 2014, had an absolutely genius plan to get the NBA into the mainstream in China. In 1987, Stern and the rest of the NBA team went to China and struck a unique deal.

CCTV, the national broadcaster in China, would be given tapes of recorded games and highlights that it could play. The games were free to watch and introduced Chinese audiences to names like Jordan and Larry Bird.

The deal was eventually changed, and CCTV began broadcasting live games, solidifying the sports spot in the Chinese mainstream. This straightforward but unique plan not only gained the NBA billions in additional revenue but almost single-handedly grew the sport in China.

This simple fact means that basketball is one of the most played sports in China, with over 300 million people enjoying the game on some level regularly. When you consider that the US population is just over 330 million, China plays basketball more than the US.

Sports become popular with groups or countries depending on the ease of access and price of equipment, courts, stadiums, etc. This is why football is so popular, because all you need is a ball, compared to a more “expensive” sport like fencing.

Basketball is the same; courts can be nothing more than some cement and paint, with hoops barely breaking the bank. This is why across the United States, you will find basketball courts in lower-income areas; they are cheap to build and easy to maintain.

China has done something similar, and back in 2019, it was estimated that China had over 2.24 million ball game courts, with basketball courts making up 1 million of these.

Finally, the Chinese Basketball Association has combined the popularity and funding of the sport and created a professional league. Leagues will always grow the popularity and interest in a sport, especially at the scale it is played at in China.

There have also been a number of NBA greats and All-Stars that have played in China, including Tracy McGrady, Metta World Peace, Jeremy Lin, and J.R Smith.